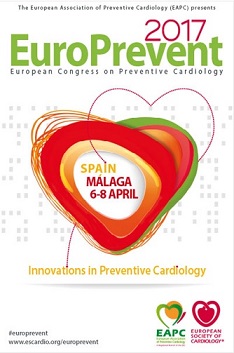 Background: It is known that cardiovascular disease, especially myocardial infarction (MI), is the leading cause of death both among men and women all over the world. There is growing evidence that besides important behavioural and somatic factors psychological factors influence the development and prognosis of myocardial infarction. Some researchers suggest that mortality and other long-term consequences of MI might be predicted by psychological conditions during hospitalization. 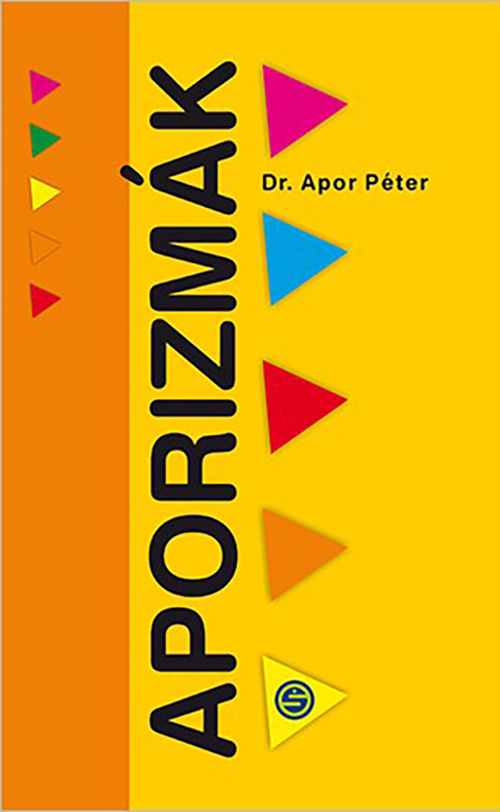